Here in 2019, it’s never been more important for consumers to know where their products are coming from. The ‘Go Local’ movement continues to gain momentum, and people are making conscious efforts to support local brands and businesses. People want to know the companies they buy from and be proud of where their purchases come from.

At Blackchrome, we are one of these companies you can be proud to partner with. We’re a South Australian company that has been built on the solid foundations of heart, trust and certainty, with people at the forefront of mind. 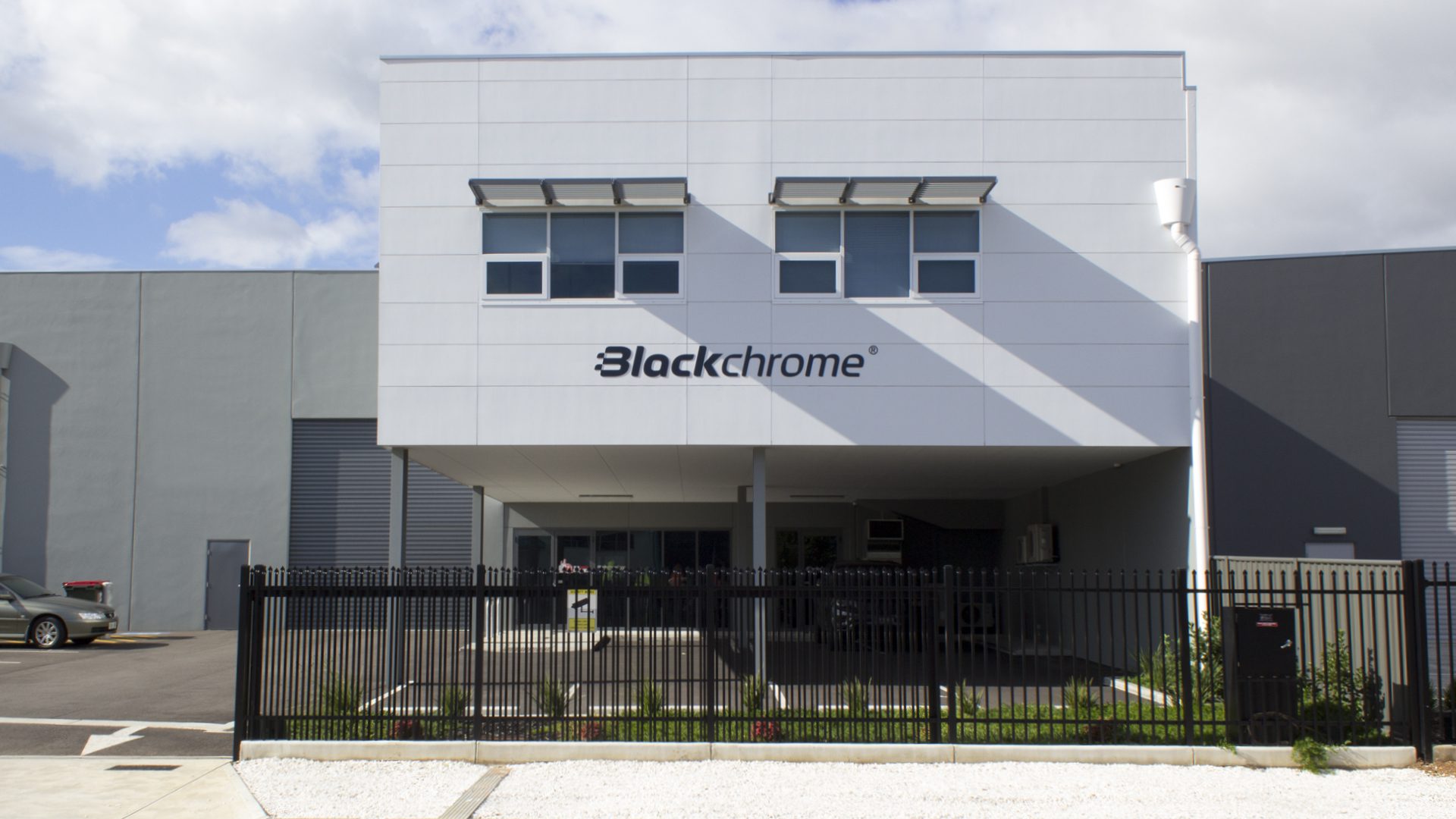 For over a decade, we’ve been forging a reputation as Australia’s most reliable apparel supplier. From grassroots through to the elite, we back sport in all its forms.

Because we own the process from ethical manufacturing to reliable delivery, you can be confident in knowing exactly where your sportswear comes from and how your order is being managed.

For us at Blackchrome, there’s something extra special about partnering with local organisations, as we too feel the importance of going local. We are honoured to have teamed up with the Adelaide Thunderbirds as their official apparel and merchandise partner. This three-year South Aussie partnership showcases local brands supporting each other. Blackchrome is the first South Australian apparel partner to provide the Thunderbirds’ uniforms since the late 1990s.

As part of the partnership, Blackchrome will provide the Adelaide Thunderbirds’ playing and performance apparel, as well as the club’s merchandise range for fans. The deal also includes being the official apparel partner for Netball SA. This will involve the 17/U and 19/U state teams, Southern Force and all umpires wearing Blackchrome apparel.

Blackchrome is no stranger to the netball space. We’ve been manufacturing Adelaide’s Contax Netball Club’s uniforms for over 10 years and have been consistently developing and expanding our netball range.

Our netball dresses are part of a new modern fit range, with several customisable options that are completely up to you to choose. Need extended length? No worries. Want a racer back? Too easy. With a minimum quantity of only 10 pieces, pre-production sampling, and free size kits, we’ve got everything you need to look and feel your best on and off court.

To assist with providing the best service to our South Australian netball customers, Blackchrome has recently brought on board a dedicated netball manager, Kate Bart. Having been involved in netball for over 40 years, Kate brings a wealth of netball experience and expertise. Responsible for all netball sales in South Australia and for managing the Thunderbirds and Netball SA apparel, Kate can help create something special for you.

Contact Kate to form your own South Aussie partnership with Blackchrome and experience the benefits of going local for you and your team.